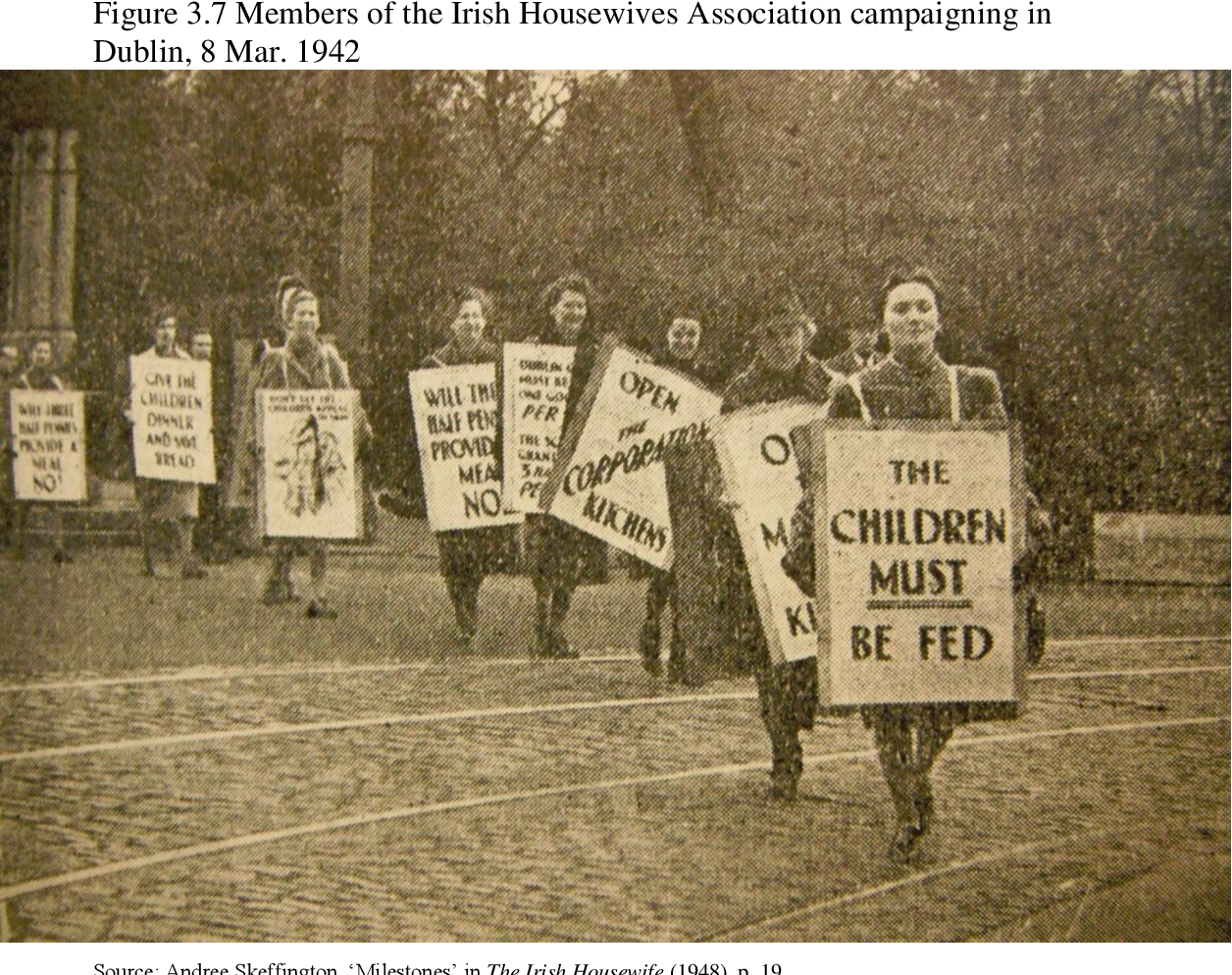 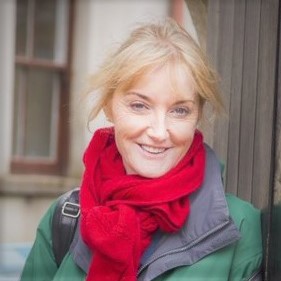 This is the second class in a two-part series about the history of Irish women in Ireland between 1922 (the foundation of the new Irish state) and the early 1970s. Despite promises of equality, much of the work of the female activists who were very present during the fight for Irish independence was rolled back, by very conservative governments. By 1937, the second constitution of Ireland had reduced a women's place firmly in the home, and had left little space for any kind of political activism.

During this period, the Irish Housewives' Association (among others) successfully continued a steady and increasingly influential campaign of activism, rooted in the home. This movement was apolitical, inter sectional and in its own way, quite subversive. The focus on the IHA is to demonstrate the importance of a subtle but present level of activism which preempts second-wave feminism in the 1970s.

The Intercultural Ireland Content Library is here for any teacher, student, parent or individual who would like to use it. If you, or your institution can afford to donate, this will help us continue to develop more free content, and continue to educate from Ireland. Many thanks if you can, we very much appreciate your support 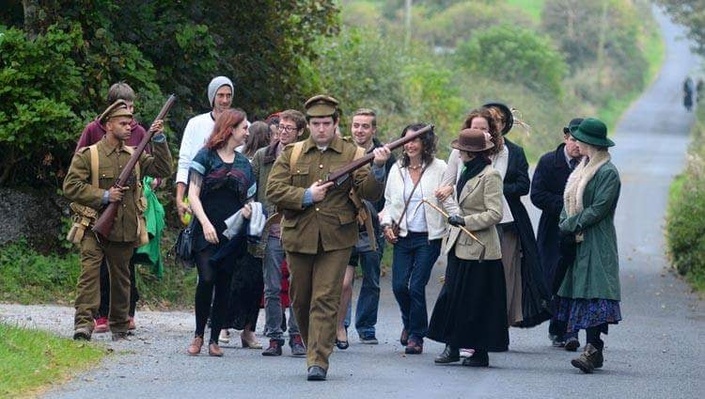 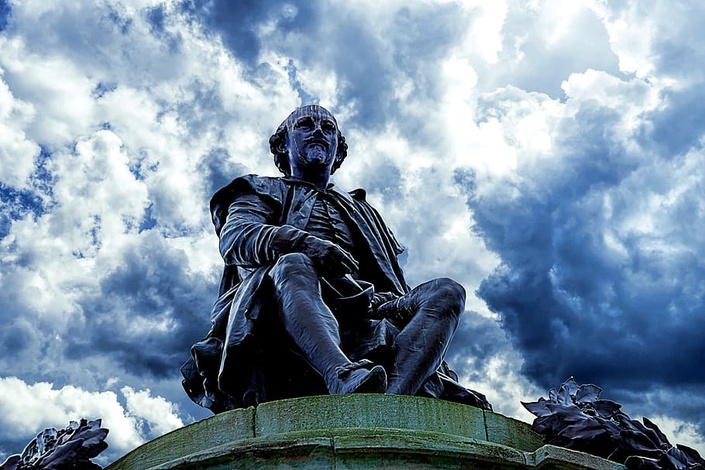 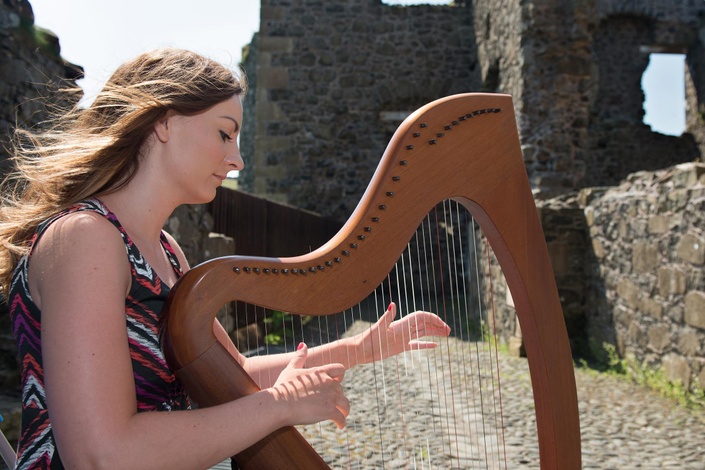 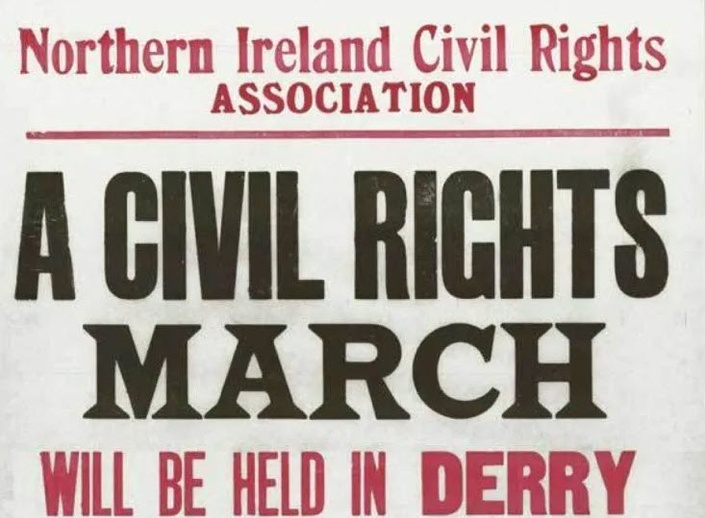 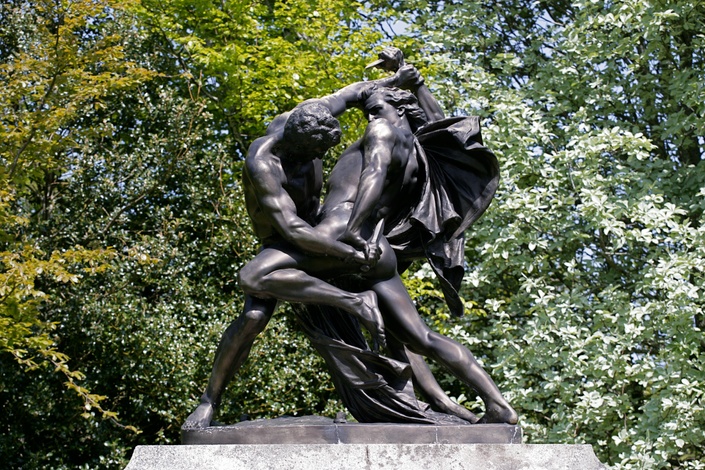